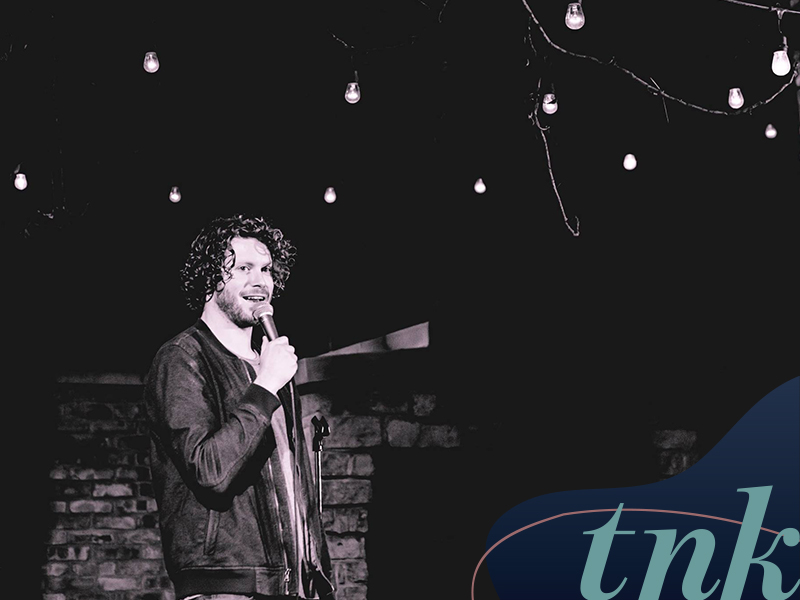 Parlour Car
Parlour Car is Chicago’s premier pop-up stand-up showcase. Hosted by Matty Ryan, the show has been a catalyst for Chicago’s best comedians such as Hannibal Buress, Liza Treyger, Beth Stelling, and Sarah Sherman. Catch the seasonal pop-up at Sportsman’s Club, or keep an eye out for wherever they might be next!

Matty Ryan
An alumnus of the Second City, Matty has appeared at The Hollywood Laugh Factory, The Hollywood Comedy Store, The Hollywood Improv, Laugh Factory Chicago, UCB LA, UCB East, iO Theater, Zanies, The Chicago Improv, and UP Comedy Club. In 2013 he was invited to perform at the TBS Just for Laughs Festival in Chicago; in 2016 he made his feature film debut with a role in Who Gets the Dog (nominated for ‘Best Actor’ in the 2016 Midwest Independent Film Festival); also in 2016, recorded a standup set for MTV’s Acting Out. In 2017 he had a guest star role on NBC’s Chicago Justice, performed at NBC Universal/Second City’s Breakout Fest and appeared on WCIU’s Chicago’s One Night Stand Up. In 2019 he was selected for Just for Laughs Montreal New Faces, and he also taped a set for Comedy Central’s Stand Up Featuring, which is currently streaming on their digital platform.

THIS SHOW IS AT The Hideout