02-26-2022 AHI - Schubas Tavern || Lincoln Hall
LHST Vaccination Policy
Proof of vaccination is required for entry to all shows at Lincoln Hall and Schubas in Chicago, and to all Audiotree Presents shows in Michigan. Click here for more information on this policy for Chicago shows, and Click here for Michigan shows. 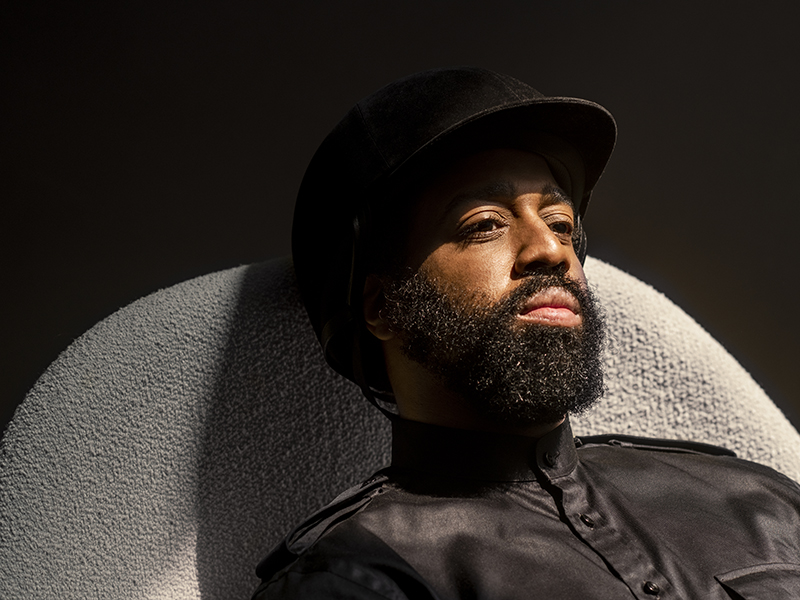 AHI is a generational voice on the cusp of a career-defining breakthrough record. Before the world came to a halt, he spent nearly two years touring across the US and Canada, playing sold-out shows at such iconic stages as Radio City Music Hall, Red Rocks, the Greek Theatre and Massey Hall.

While it’s undeniable that AHI’s voice could easily steal any show, he has learned to harness his instrument’s power by balancing its range across a colourful landscape of tightly-crafted lyrics, driving rhythms, and catchy melodies. His first album We Made It Through The Wreckage (2016) broke the Billboard Spotify charts and landed him on NPR’s Tiny Desk, while his second In Our Time (2018) debuted at #2 on iTunes, and skyrocketed to #1 on Amazon after AHI’s captivating live performance on CBS, ultimately earning him the distinction of Folk Music Ontario/ACTRA-RACS Recording Artist of the Year; high praise from Billboard, American Songwriter, SiriusXM, and more; a sold-out US tour with platinum artist Lauren Daigle; 6 places on the 2018 GRAMMY ballot, including Album of the Year, Best Americana Album, and Best American Roots Song and Performance; and his first-ever JUNO Award nomination in the category of Contemporary Roots Album of the Year, establishing AHI as one of Canada’s most promising new voices. 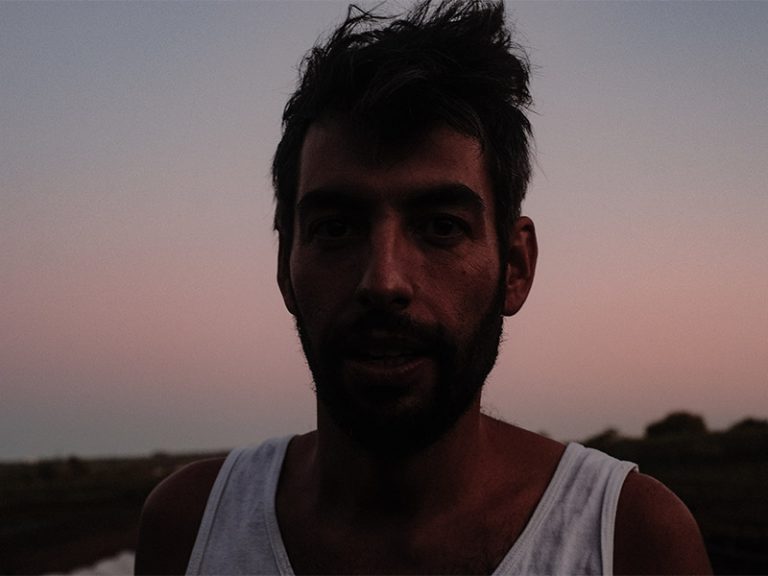