03-24-2022 Del Water Gap - Schubas Tavern || Lincoln Hall
LHST Vaccination Policy
Proof of vaccination is required for entry to all shows at Lincoln Hall and Schubas in Chicago, and to all Audiotree Presents shows in Michigan. Click here for more information on this policy for Chicago shows, and Click here for Michigan shows. 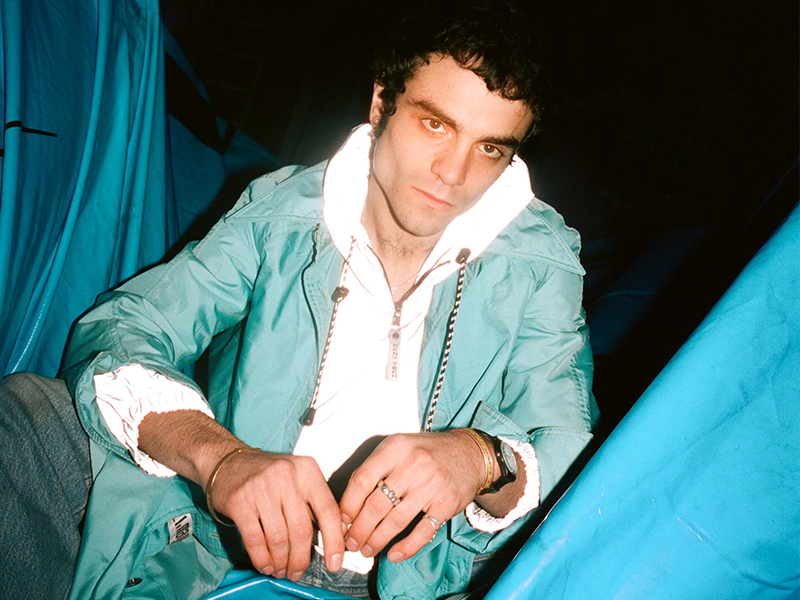 Del Water Gap is the solo project of songwriter and producer S. Holden Jaffe, born in New England. He has already amassed a cult-like following with more than 52 million streams worldwide and a slew of collaborations all before a debut album. Most recently he was featured on two songs “(Does It Feel Slow?)” and “New Song” from Maggie Rogers’ 2020 album Notes from the Archive: Recordings 2011-2016. In 2020 he collaborated with Claud on their track “My Body,” which Nylon called “an intimate and bittersweet ballad.”

His newest singles “Sorry I Am,” (his debut release with Mom+Pop) and “Hurting Kind” have been well received by fans & media alike. “Sorry I Am” is a deeply confessional track, accompanied by an alluring music video filmed in a picturesque desert in Joshua Tree directed by Angela Ricciardi. This single follows his breakout 2020 track “Ode To A Conversation Stuck In Your Throat,” which racked up over 8.5 million streams on Spotify alone. It was the soundtrack to actors Margaret Qualley and Kaitlyn Dever’s summer pandemic dance party, and earned praise from Vogue UK as an “ear-worm.” 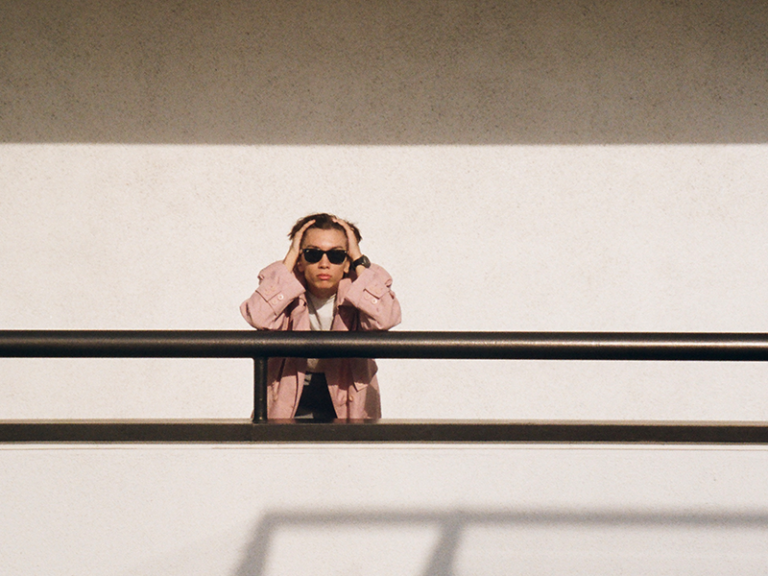 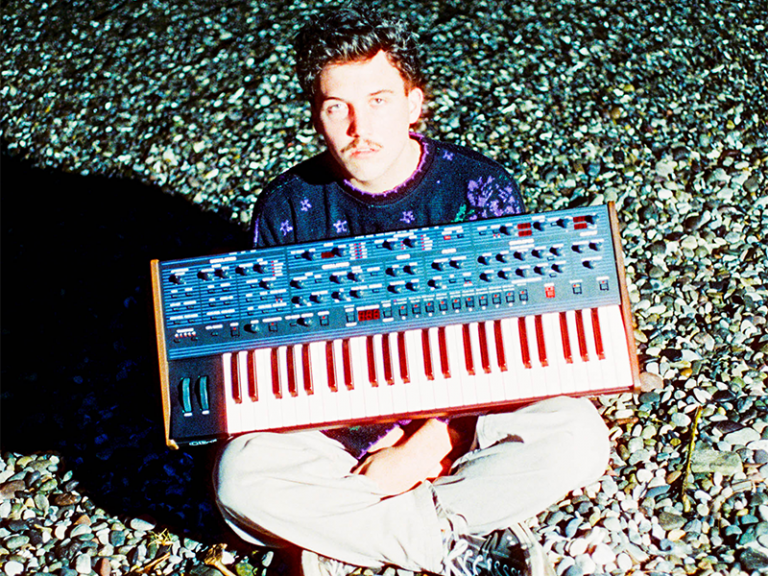