03-29-2022 Genesis Owusu - Schubas Tavern || Lincoln Hall
LHST Vaccination Policy
Proof of vaccination is required for entry to all shows at Lincoln Hall and Schubas in Chicago, and to all Audiotree Presents shows in Michigan. Click here for more information on this policy for Chicago shows, and Click here for Michigan shows.

Genesis Owusu has been rescheduled and has changed venues. The show will now take place at Schubas (3159 N. Southport Ave) on Tuesday, March 29, 2022. All tickets purchased for the Lincoln Hall show will be honored at Schubas. 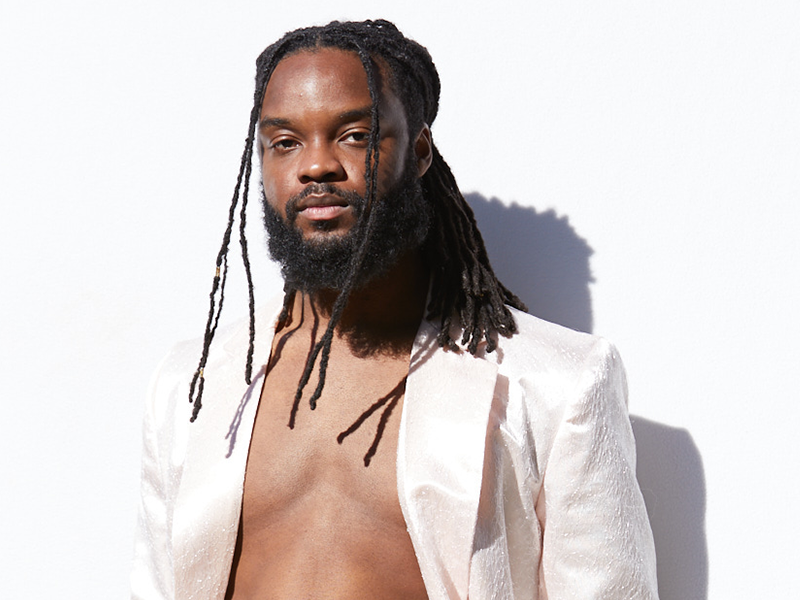 Smiling with no teeth marks genesis owusu’s first extended release since 2017’s debut cardrive ep. Arriving in 2019, aa side “wutd” & “vultures” emphasised his thrilling adaptability, going on to land his first aria-nomination for best r&b/soul release and gain attention from tastemakers sir elton john, triple j, mixmag and more. Since then he has received a second aria nomination for the album’s debut single, “don’t need you”, which has collected over 1.3 million streams and landed at #73 in triple j’s hottest 100 in 2020.

Signed to ourness in 2017, genesis owusu has continued to work with industry heavy hitters across his discogrpahy.Teaming up with hiatus kaiyote members simon marvin and perrin moss and the free nationals’ callum connor. Now moving into his debut album, genesis owusu holed up in a small home studio with an all-star band: kirin j callinan on guitar, michael di francesco aka touch sensitive on bass, world champion’s julian sudek on drums and ourness label founder andrew klippel on keys.

Known for his enigmatic stage presence, genesis owusu has enraptured fans nationwide since he first burst onto the scene as a triple j unearthed high finalist in 2015. In 2020 alone, he performed 7 sell-out shows at mary’s underground. His beloved performances have also featured on festival stages across australia including groovin’ the moo, spilt milk, st. Jerome’s laneway festival, splendour in the grass, field day, falls festival and meredith music festival. Keeping in great company, he has supported the likes of dead prez, col3trane, sampa the great, cosmo’s midnight, noname, aminé and ruel, and made his tv debut on abc’s the set in 2019.

Forever on the rise, genesis owusu next takes his global steps to success, already named among international ‘emerging artists to watch in 2021′ lists with the likes of nme, the guardian uk, daily star, npr / public radio & more. 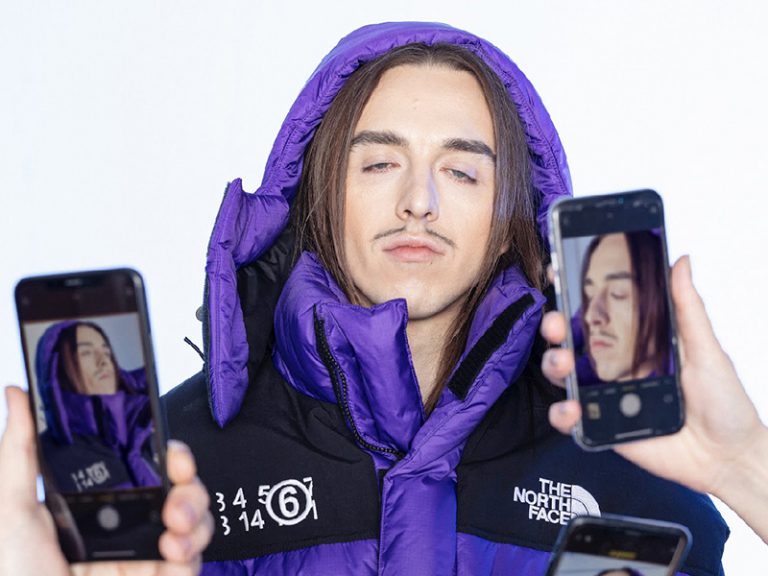 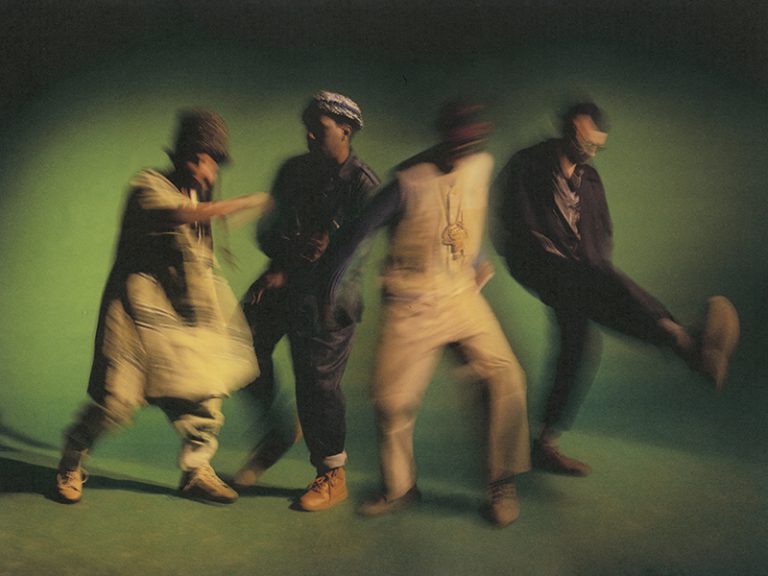 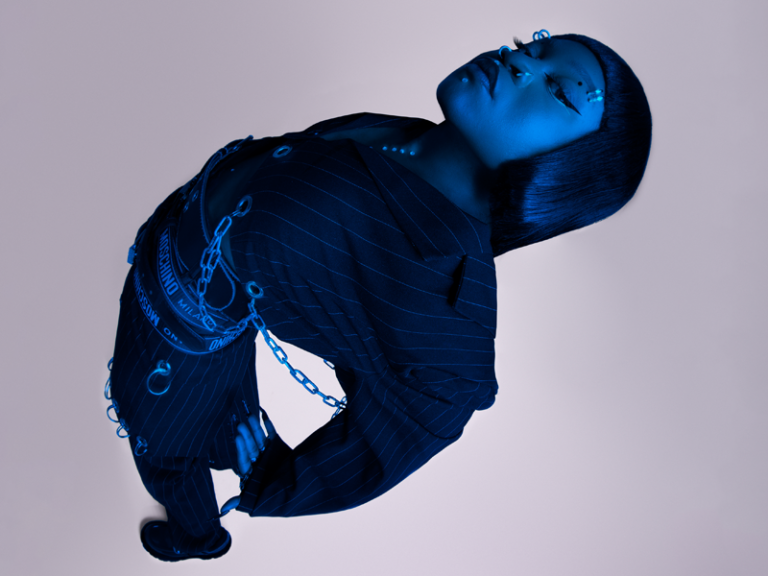