04-01-2022 SASAMI - Schubas Tavern || Lincoln Hall
LHST Vaccination Policy
Proof of vaccination is required for entry to all shows at Lincoln Hall and Schubas in Chicago, and to all Audiotree Presents shows in Michigan. Click here for more information on this policy for Chicago shows, and Click here for Michigan shows. 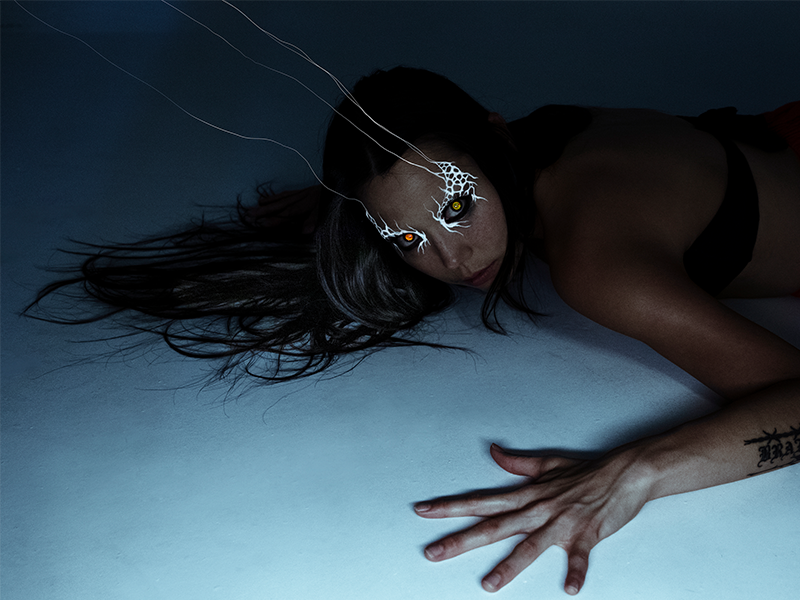 SASAMI is the solo musical project of composer and songwriter Sasami Ashworth. SASAMI spent her early years studying classical French horn, and after graduating from the Eastman School of Music in 2012, she scored and made orchestral arrangements for films, commercials and studio albums. She also spent many years before touring full-time as a music teacher in Los Angeles, where she is currently based and makes music. Whether she has strings, horns, or a rock band in her employ, SASAMI is a modern composer who tackles an emotional spectrum as broad as her arrangement choices and creates a dynamic show with her musically dramatic offerings. Hushed vocals, guitar wails, violent yelps and tender harmonies can all be expected at a SASAMI show. Her new single, “Sorry Entertainer” is a heavy metal rendition of a Daniel Johnston deep-cut and is a peak into a sonic world that is to come, along with her highly anticipated second (yet-to-be-announced) album. 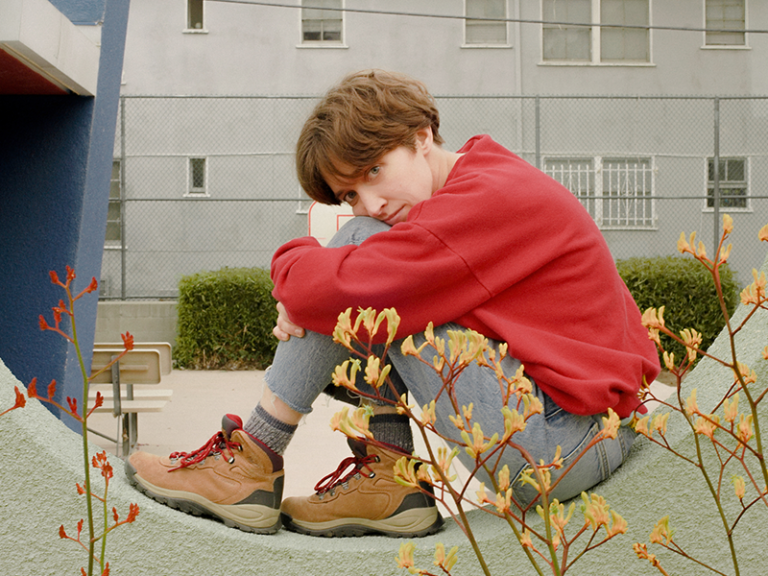 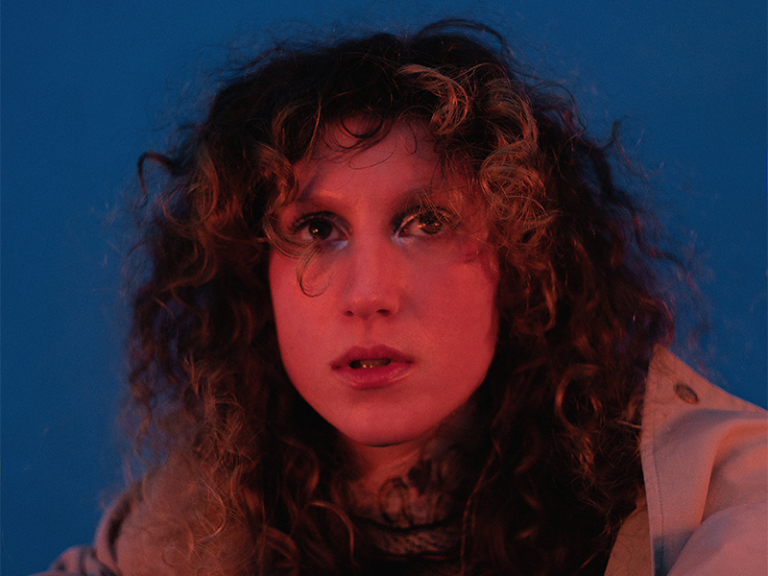 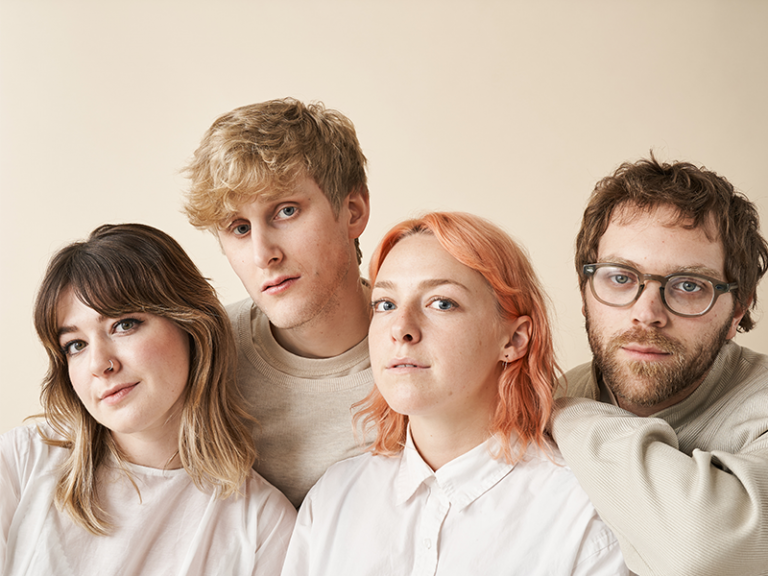