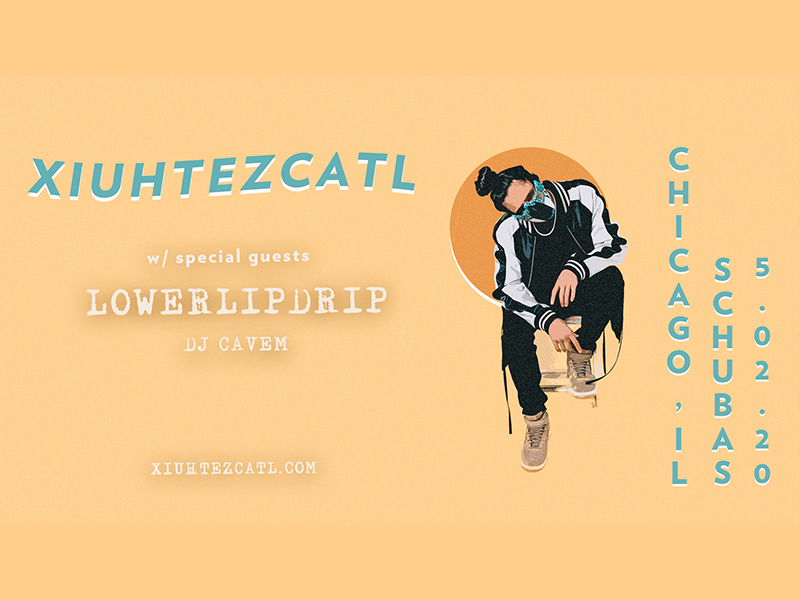 The new wave of hip-hop has arisen a woke generation. From it, Xiuhtezcatl — eighteen-year-old Indigenous rapper and activist — has emerged, stirring the comatose with his music.

From performing at the Standing Rock encampment with Immortal Technique and Nahko to leading the Youth v. Gov. lawsuit against the Federal Government, Xiuhtezcatl’s actions show his music is more than words.

Xiuhtezcatl grew up immersed in the indigenous Aztec traditions of his father and advocating for social and environmental justice with his mother.

Recently Xiuhtezcatl performed before the U.N. General Assembly, collaborated on stage and in the studio with Jaden Smith and Bassnectar, and appeared on Real Time with Bill Maher and The Daily Show with Trevor Noah.

Additionally, he wrote the best-selling book, We Rise, and is featured in the next iconic series by Shepard Fairey, We The Future.