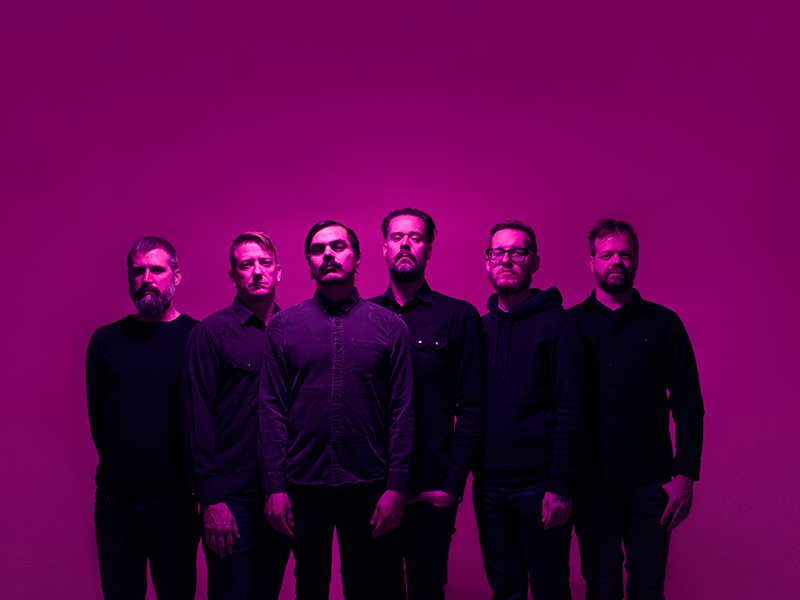 Long-running cinematic rock band Caspian don’t want you to call their fifth album a “redemption,” a “comeback,” a “rise from the ashes,” or any of the other sentiments that emerge when bands return from nearly five years of silence.

“I’ve grown weary of reading about bands discuss the renewing, rehabilitative properties their most recent [album] has had on them,” says guitarist/keyboardist Philip Jamieson. “They incur corrosion, come close to running out of gas, descend into the dark abyss, and finally emerge on the other side with a record that has given them crystal clear perspective and a confident path forward. On Circles is not that record.”

Instead, this majestic collision of post-rock, metal, shoegaze, electronics, noise, minimalism and ambient music is an existential meditation, an acceptance of the cyclical nature of both life and career. Recorded at Studio 4 in Conshohocken, PA, by producer Will Yip (Code Orange, Defeater, Quicksand, Turnstile), On Circles marks the most organic writing and recording sessions in Caspian’s 15-year history. Together for four weeklong songwriting sessions, the band (joined by propulsive new drummer Justin Forrest), opted for music gleaming with visceral impact instead of over-thought tangles, over-arching concepts and drawn-out crescendos. 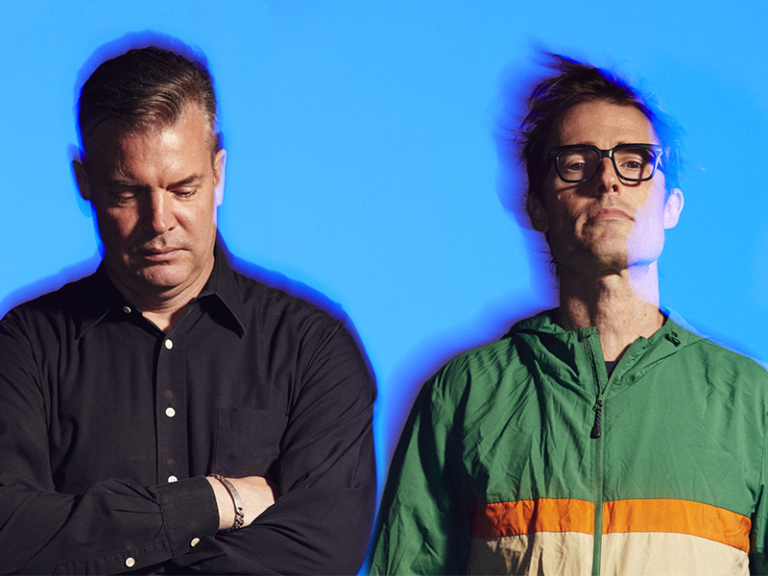