This show has been postponed. When the new date is announced, all previously purchased tickets will be honored. Ticket buyers will be contacted with confirmation. 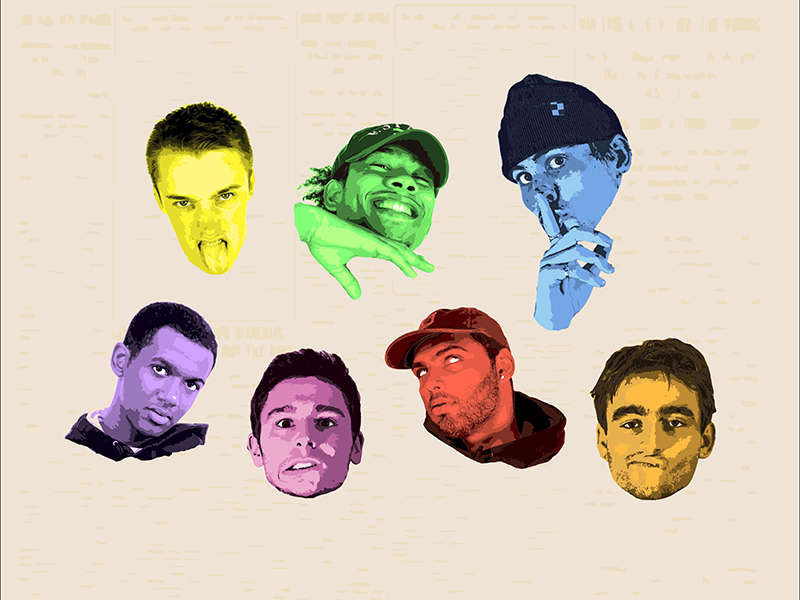 Named a 2019 Artist to Watch, 99 Neighbors is a group of friends from Burlington, VT creating music in a basement for the world to hear. Fronted by Sam Paulino, Swank, and HANKNATIVE, the group fuses hip-hop, jazz, and rock, alongside their DJ JFear and producer Somba.

If you went looking for the next revolutionary group in hip-hop, you probably wouldn’t expect to find them in Burlington, Vermont. But 99 Neighbors love to upend expectations. So the fact that they come from a woodsy hometown, far away from any anywhere people expect rap groups to come from, is only the beginning.

A sprawling collective of rappers, singers, songwriters, producers, instrumentalists, and visual artists, 99 Neighbors challenges our preconceived notions of what a band even is. The lineup has evolved fluidly throughout its formation (although it’s more or less set these days). No one person does just one thing, so the vocalists also make beats, and someone making beats one day might be directing a music video the next.

If you need help keeping them all straight (we feel you), that lineup currently consists of:

Like so many other great bands, 99 Neighbors began as a friendship, or rather a couple of them. Sam and HANKNATIVE grew up together in Burlington, playing football and lacrosse together on their high school teams and rapping at house parties on weekends. Somba (the group’s creative powerhouse, who has a hand in everything including production and videos) and Juju grew up together too. The two duos connected when Sam reached out to Somba over SoundCloud and realized they lived a quarter of a mile away from each other. Shane, another friend from high school, became the group’s photographer and graphic designer. He was a founding member with the original vocalists and Somba when the group formed in 2018.

After high school, the group’s core moved in together in a dingy apartment in downtown Burlington to work on music full-time. The open-door policy they instituted quickly turned the place into a hub of the city’s creative community where artists of all backgrounds and inclinations could jump into the mix (and crash on the couch if they needed to). Among them were Swank, who met the other rappers through basketball and freestyling at parties, and Aidan, who was involved when Sam and Somba first started working together, who would both become full-fledged members.

As 99 Neighbors grew into a collective with intentional blurry boundaries (hence the name), the core of the group squeezed into Somba’s bedroom for two months to record their debut full-length, Television, an ambitious collection of songs showcasing the diversity of the group’s talent, and an equally wide range of music they draw from, blending post-trap hip-hop with jazz and rock, soulful textures with electronic experimentation, undeniable hooks with the kind of hard-hitting brain-twistingly complex raps that you always hear people complaining no one’s making anymore. It was at this point that Jared (a Boston native and the only member of the group not from Burlington) began DJing and producing with the group. By the time Television dropped at the beginning of 2019, 99 Neighbors was the biggest rap act in Burlington. Its reception online proved that the appeal wasn’t just a local thing – when the band alerted Reddit to its release their post generated so much traffic that the site took it down, mistakenly thinking it was the work of bots.

In February, Television single “Champion” caught the attention of Chance the Rapper’s longtime manager Pat Corcoran, who soon after posted it on his Instagram. That opened up a conversation that led to a trip to Chicago, and eventually a deal to kick off a brand new collaboration between Corcoran’s entertainment company Nice Work and Warner Records.

For the recording of their upcoming album, 99 Neighbors are going for a change of scenery. This time around they’re working in a tiny town called Island Pond that’s two hours north of Burlington, but the formula’s still the same: a bunch of super-creative, super-talented people living in a house together and pooling their talents into something far bigger than the sum of its parts. If you want a hint of what’s coming, check out “Fake Pods,” which debuted on Zane Lowe’s Beats 1 Radio. But if their work so far is any indication, you can bet that the next thing they release won’t sound the same. The only thing you can ever bet on with 99 Neighbors’ music is that you won’t see it coming. 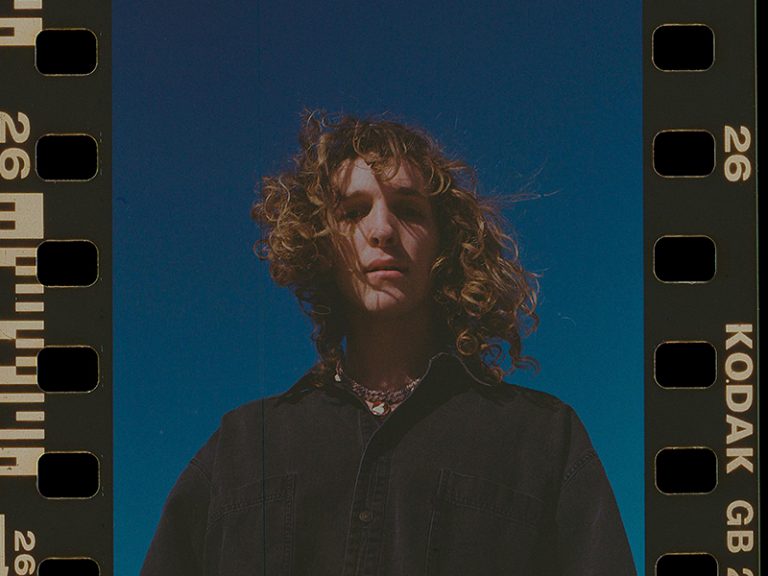 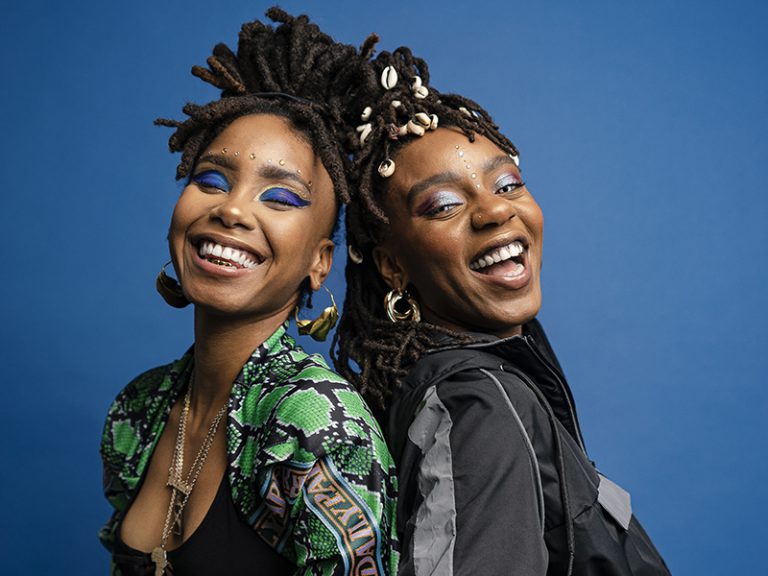 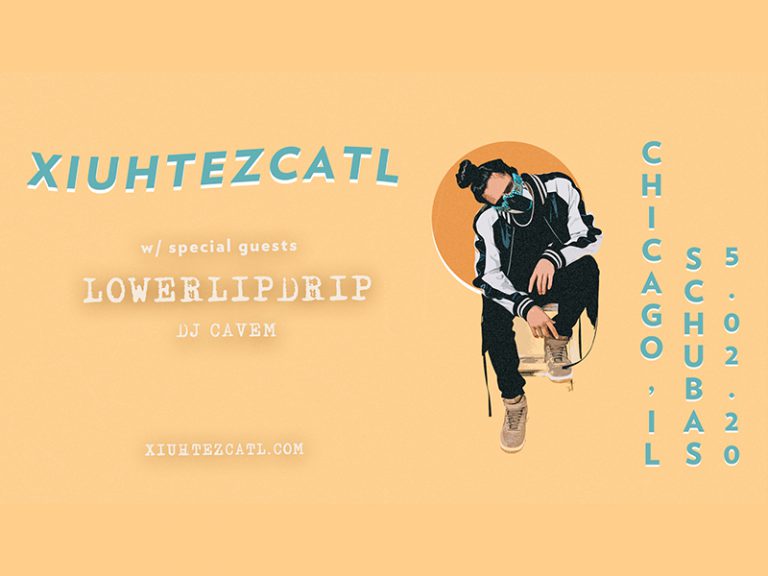