Carver Commodore is an alternative rock band from the modest town of Florence, Alabama. The band is composed of guitarist and vocalist Payton Pruitt, guitarist Phillip Blevins, drummer Noah Freeman, multi-instrumentalist Clayton Christopher, and bassist David Smith Jr. In contrast to the “swampy, soulful sound” that put their hometown on the map, Carver is known for fusing garage, indie, and pop influences into stadium-worthy rock anthems. Modern alt-giants like Cage the Elephant, Jack White, and The Strokes tend to inform Carver’s guitar-laden hooks, recording aesthetics, and signature sticky songcraft.

On October 22nd, 2021, the band released their sophomore album Welcome to the Modern World — a colorful collection of songs stemming from their recording sessions during the 2020 lockdown. Tracked at engineer/producer Brendan St. Gelais’ home studio in Nashville, TN, the album also features Parke Cottrell (Colony House) as an instrumentalist and co-producer throughout. The thirteen tracks of Welcome to the Modern World aim to highlight the late-millennial experience of growing up in the early aughts and onward, detailing the effect it’s had on an entire generation. Carver Commodore is eager to share their cocktail of reflective and storied yet danceable (or moshable) songs on the road in 2022 and beyond. 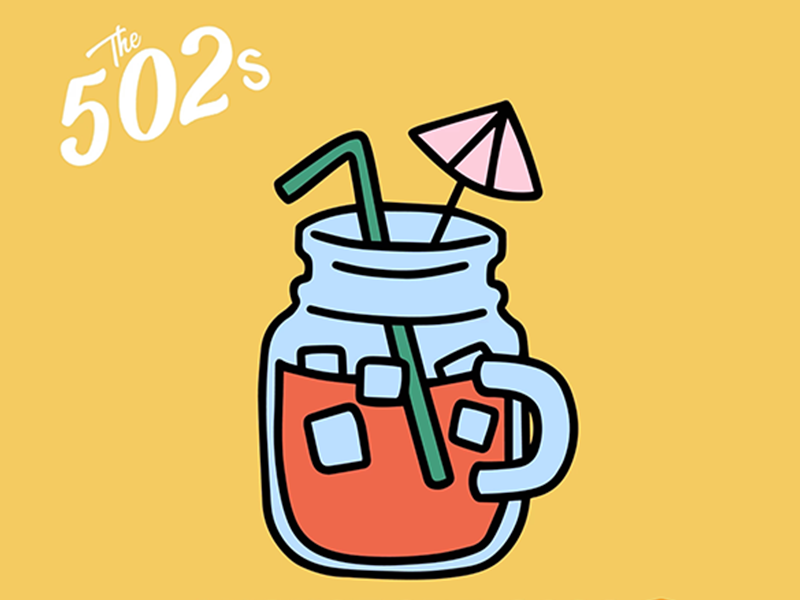 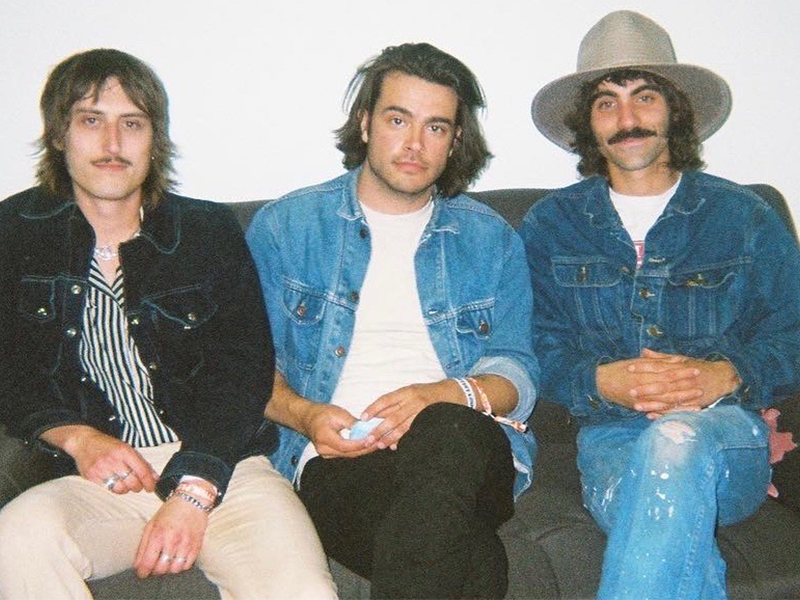 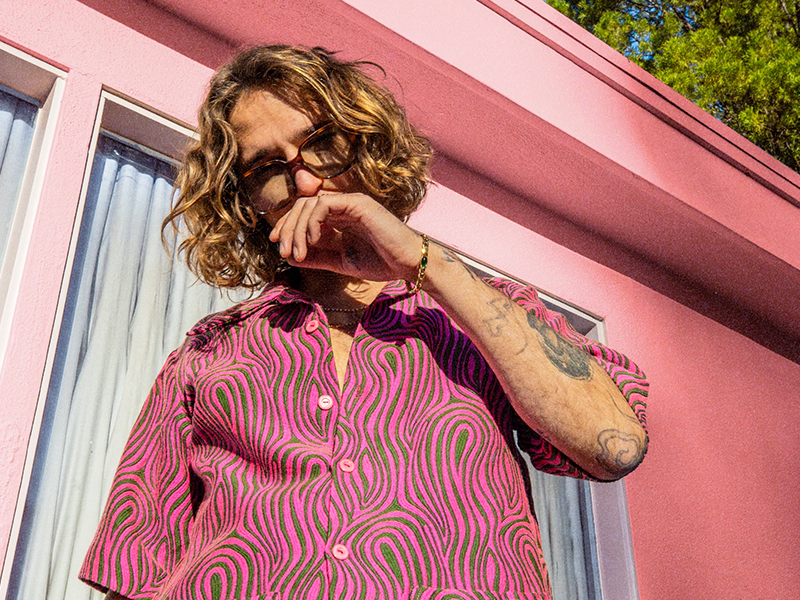