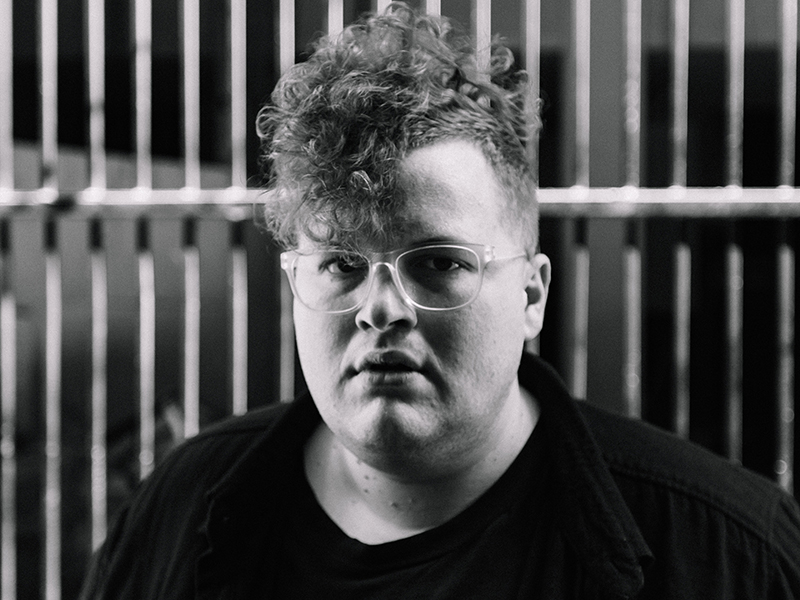 Michigander emanates a magnetic Midwest spirit, delivering uplifting anthems, raised even higher by six-string fireworks, empowering lyrics, and understated arena ambition. Garnering 3 million-plus streams and the acclaim of NPR, Paste, NME, Metro Times and more by 2019, the sonic alter ego of Michigan native, singer, producer, and guitarist Jason Singer bottles the feeling of the region on the 2019 EP, Where Do We Go From Here [C3 Records]. Jason brought Michigander to life during 2014 while moving across his home state to Kalamazoo. In 2016 the independent single “Nineties” took off, claiming real estate on multiple major Spotify playlists and cracking 1 million streams on the platform. Between releasing the 2018 Midland EP, the group shared the stage with the likes of Silversun Pickups, Hippo Campus, Mt. Joy, Tokyo Police Club, Twin Peaks, and Pete Yorn, in addition to gracing the stages of festivals with alt-j, Solange, Foster The People, and The National, to name a few. Signed to C3 Records, he recorded Where Do We Go From Here and expanded the sound in 2019 as illuminated on singles such as “Misery” and “Poplar”, of which the later saw placements on Spotify’s The New Alt, Fresh Finds, and Rock’n Vibes.