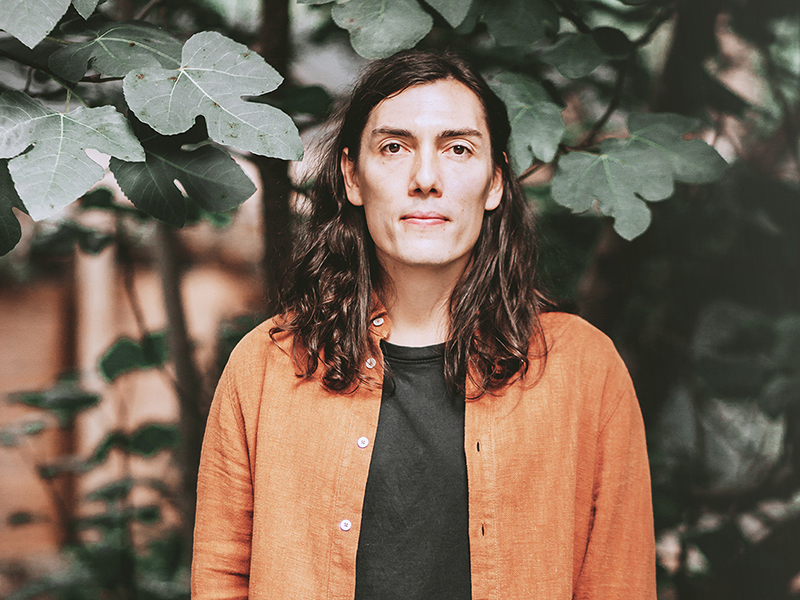 We have all become experts in the imbalance of uncertainty these days, newly accustomed to canceling plans and tentatively rescheduling them for some future we can only imagine. For Austin Crane—the ruminative songwriter, riveting guitarist, and singular voice performing and collaborating as Valley Maker—such a sense of uncertainty has emerged as his steadfast companion these last few years, a period of profound transition. This flux is the anchor for Crane’s fourth and best album as Valley Maker, the gorgeous and felicitous When the Day Leaves.

Early in 2019, Crane and his wife, Megan, decided it was time to leave Seattle. South Carolina natives, they’d been in Seattle for nearly a decade while he pursued a doctorate in human geography at the University of Washington, and she worked as a midwife. As Summer 2019 ended, they prepared to head east to Columbia, SC, rejoining a deep community of friends and moving into a century-old home in need of big love. Still, major questions loomed: Would they, just then past 30, like it enough to stay, to start a new life? And what did it mean to go home?

Driven as it is by departure, When the Day Leaves marks the arrival of Valley Maker as a trustworthy narrator for these shaky times. Crane synthesizes these complex feelings into the magnetic first single, “No One Is Missing.” A song about reckoning with self-doubt while searching for community, “No One Is Missing” acknowledges the tension inherent in those ideas, especially during our polarized era. The swaying “Branch I Bend” is a workaday anthem and an ode to whatever goodness you find, to recognizing grace in a world that can seem starved for it.

All these thoughts are rendered with newfound lyrical richness, balancing intimate tidbits with universal ambiguity. Crane raises questions only to let them linger, shaping clouds of geographical and political specifics and asking you to draw out the meaning. During “Mockingbird,” he sings of moving to his Columbia home and planting a new tree, tiny details that induce an imaginative diorama for the listener—where does life go from here?

In the months before recording began, Austin convened with producer Trevor Spencer and longtime harmonizing partner Amy Godwin for sessions in Portland and Seattle, teasing out the album’s interwoven arrangements and meticulous vocal harmonies. Then, in November 2019, Crane decamped from Columbia to the Pacific Northwest for a three-week session in the woods outside of Woodinville, a small town northeast of Seattle at the foot of the Cascades. He stayed in the loft of Spencer’s Way Out Studio, the collaborators sealing themselves off in a horse barn-turned-recording space like kids at summer camp, just as winter’s mist closed in.

The time commitment is a crucial component of When the Day Leaves. For 46 minutes, you feel like you’re sitting with Crane in an intricate, unified sound-world of his design. He offloads his observations about our tangled thicket of hope and fear, aspiration and exasperation.

When the Day Leaves is an uninterrupted sequence of reflections about the generational limbo of being awed by and worried for this world. The anxiety of uncertainty—always part of life but now seemingly omnipresent—can be vexing, a reality these songs acknowledge. Crane, as he sings at one point, is fully “aligned with my blues.” But these songs also affirm that life is an endless opportunity for renewal, for trying again. As with dusk, when the day leaves and “tries to start again” amid a riot of expiring colors, we eventually learn what comes next. 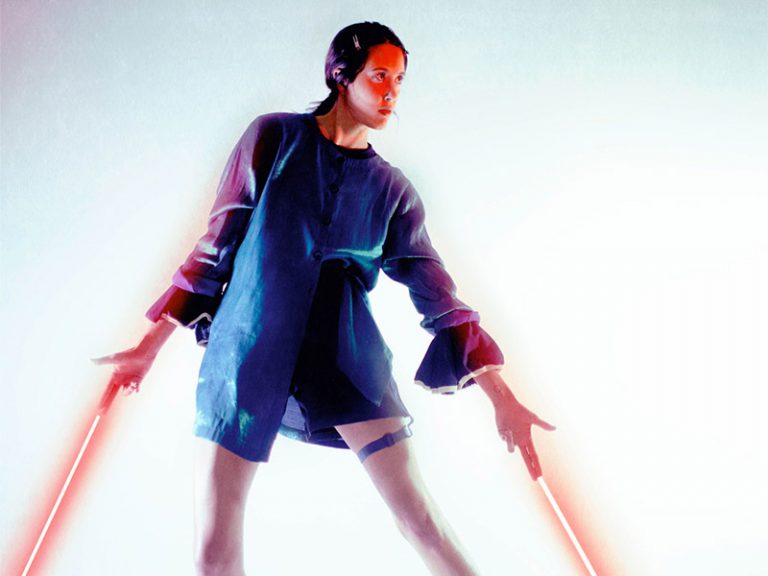 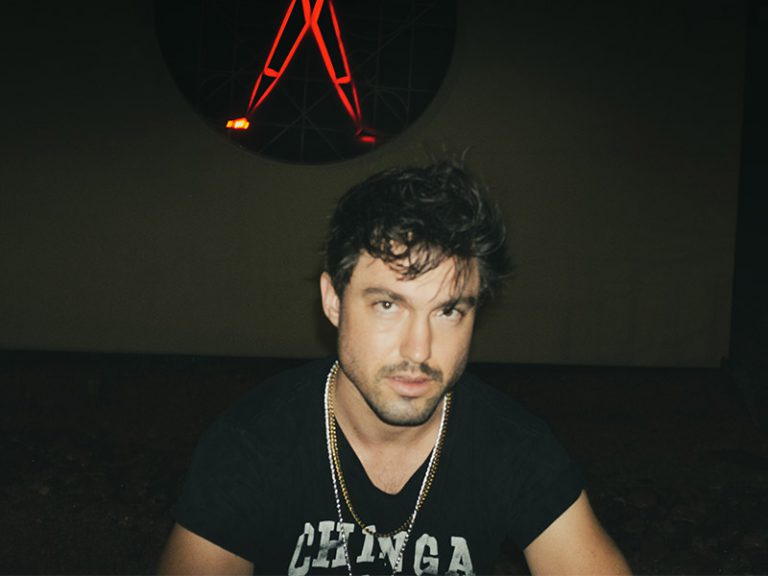 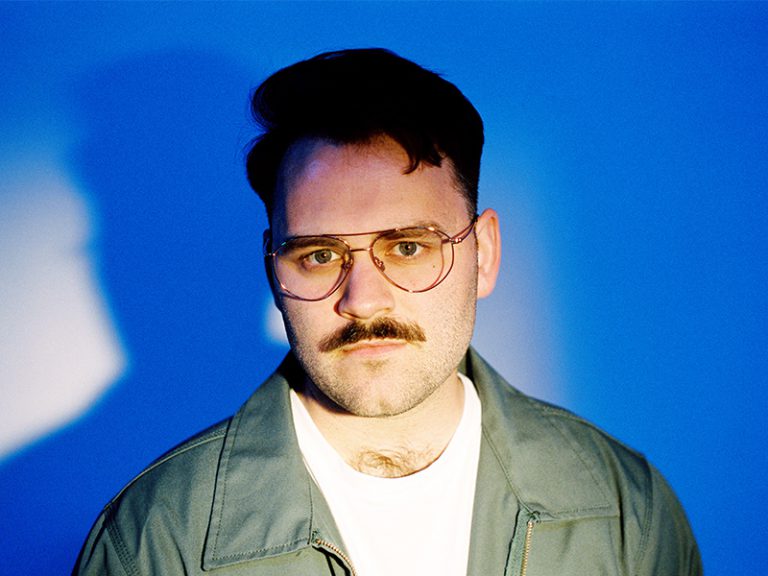