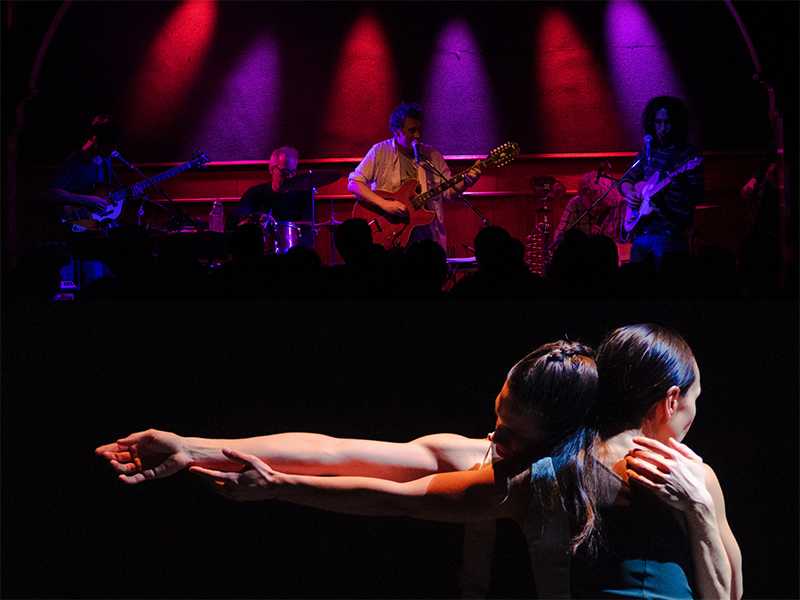 Originally staged live at the Harris Theater for Music and Dance, Echo Mine was inspired by and created alongside Chicago dance icon Claire Bataille, one of four founding members of Hubbard Street Dance Chicago and longtime director of the Lou Conte Dance Studio. Danced by three Chicago-based artists mentored closely by Bataille, Echo Mine v2 explores the nature of artistic legacy and lineage, as well as the inimitable qualities Bataille brought to her work as a dancer, choreographer, and teacher. In October 2017, one month after her first rehearsal with Mineko Williams for the project, Bataille was diagnosed with pancreatic cancer and she passed away at age 66 in December 2018. Before her untimely death, Bataille encouraged the work’s completion.