10-28-2021 Michigander - Schubas Tavern || Lincoln Hall
LHST Vaccination Policy
Proof of vaccination is required for entry to all shows at Lincoln Hall and Schubas in Chicago, and to all Audiotree Presents shows in Michigan. Click here for more information on this policy for Chicago shows, and Click here for Michigan shows. 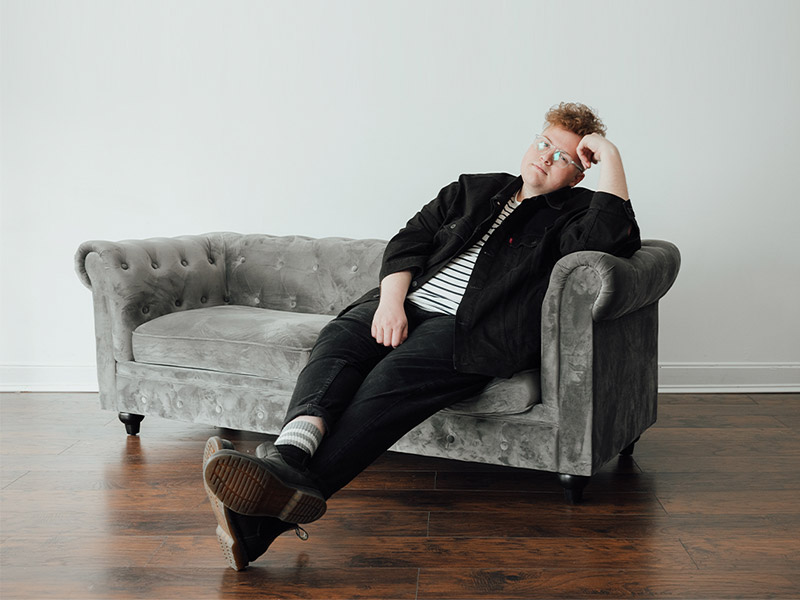 Dreams materialize and manifest in the most unexpected and unassuming of places. This one came true in michigan. Writing, recording, and performing under the name michigander, jason singer saw beyond his humble beginnings in the town of midland, mi. So, he picked up a guitar, performed countless marathon cover sets in local dives and watering holes, moved to kalamazoo, and launched his career in 2014. The singer, producer, and guitarist achieved the kind of viral success that reaches other small towns with his debut single “Nineties” before unveiling a pair of fan-favorite eps — ‘midland’ [2018] and ‘where do we go from here’ [2019]. As the latter’s standout “Misery” eclipsed 3 million spotify streams, he even got to hear himself on the radio. Along the way, he performed alongside mt joy, hippo campus, and silversun pickups and joined festivals with the national, foster the people, moon taxi, and alt-j. By 2020, he had gathered 18 million streams and received praise from american songwriter, npr, paste, and many more. 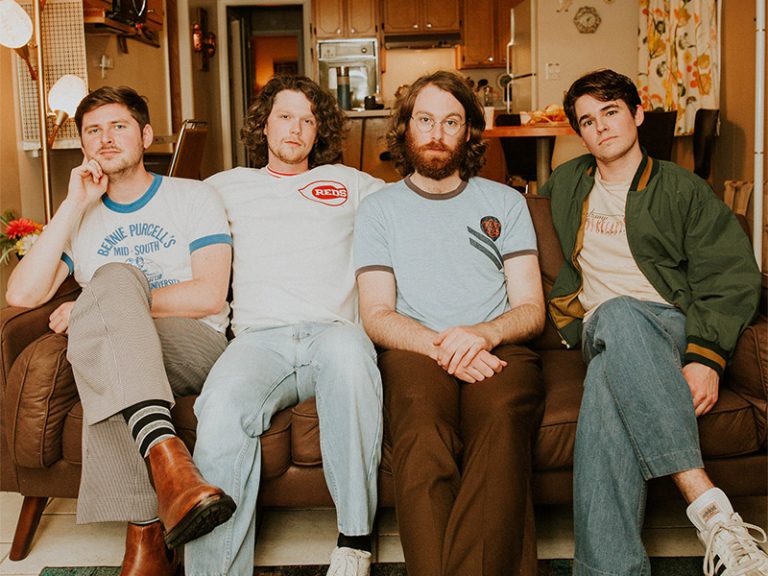