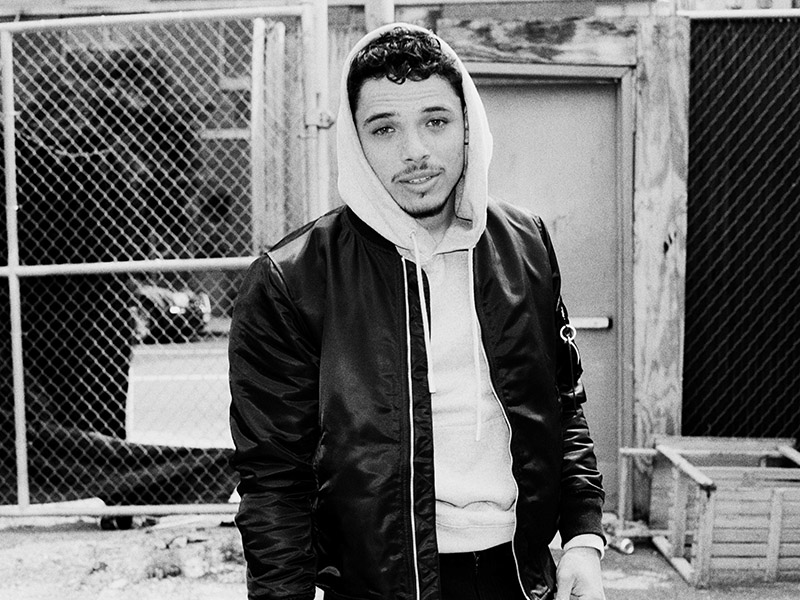 Anthony Ramos, 26, is a Grammy-award-winning artist, best known for originating and starring as John Laurens/Philip Hamilton in the hit Broadway Musical, “Hamilton”. His solo debut followed the 2016 Presidential Election, when he released The Freedom EP, a series of songs written as a love-letter to an in-repair nation. After performing his music to sold out venues, Ramos jumped right back into the studio, and continues to churn out a new collection of equally thought-provoking and inspired tracks.

Ramos currently stars as “Mars Blackmon” in Spike Lee’s Netflix series, SHE’S GOTTA HAVE IT. His current credits include A STAR IS BORN opposite Lady Gaga and Bradley Cooper, a lead role in Monsters and Men for Neon, Godzilla: King of The Monsters for Warner Bros., a lead role in SUMMERTIME for director, Ed Burns, WHITE GIRL for Killer Films and a supporting role in PATTI CAKE$ for Fox Searchlight and a recurring role on NBC’s Will & Grace.