11-13-2021 Puma Blue - Schubas Tavern || Lincoln Hall
LHST Vaccination Policy
Proof of vaccination is required for entry to all shows at Lincoln Hall and Schubas in Chicago, and to all Audiotree Presents shows in Michigan. Click here for more information on this policy for Chicago shows, and Click here for Michigan shows. 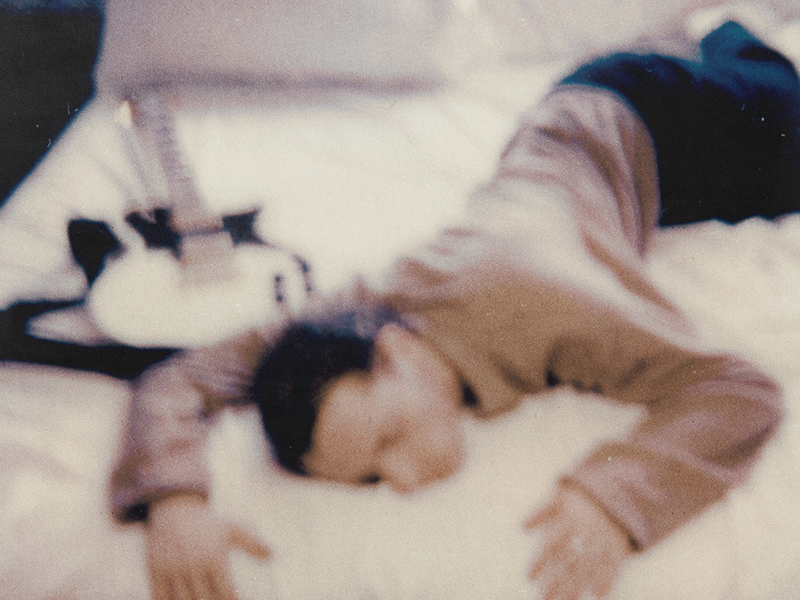 Puma Blue is the alias of producer, songwriter & vocalist, Jacob Allen. Since the release of debut EP Swum Baby in 2017, he’s quietly amassed a global cult-following, counting artists including BTS, The Marias and Charlotte Day Wilson as fans and picking up support from media heavyweights The Guardian, Dazed, i-D and the Fader and DJ’s at BBC Radio 1, 1Xtra, 6Music and KCRW along the way. He has sold out headline performances in Los Angeles, New York, London, Paris, Seoul and Tokyo as well as producing and co-writing for artists including Biig Piig and Lava La Rue. His debut album In Praise of Shadows, described by NME as “a brief moment of relief for those lost in the darkness – ****”, was released February 5th 2021 via Blue Flowers/PIAS. 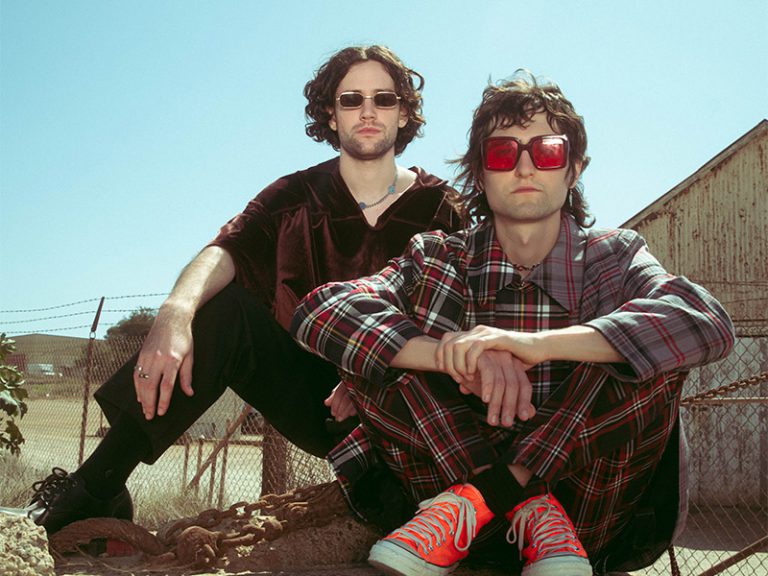