VIP Upgrade does NOT include entry. You must also purchase a GA ticket.

VIP UPGRADE DOES NOT INCLUDE ENTRY. YOU MUST PURCHASE A GENERAL ADMISSION TICKET FOR ADMISSION.

Born in the suburbs of Chicago, JORDY is an up and coming singer-songwriter now based in Los Angeles. Drawing influences from Lauv and Troye Sivan with catchy melodies and unforgettable hooks, JORDY has been releasing a steady supply of pop hits and features. He has been taking over media, first as one of Radio Disney’s featured artists with the release of his song “Tomorrow feat. OSTON,” and most recently on the Tonight Show with Jimmy Fallon where he participated in and won the Songwriter’s Challenge.

With a heart-on-sleeve approach to modern pop music, JORDY’s music explores themes of rejection and loneliness through the lens of hope and empowerment, such as in Is It Love?’ which asks the question “Is it love if it’s not f*cked up?”

After his debut single ‘Just Friends’ gained rave reviews from Billboard and OUT Magazine, he released his EP ‘Welcome to the Friend Zone,’ a collection of songs themed around the popular phrase.

To support his second EP, JORDY completed his first headlining tour, playing sold out shows across the country, including an at-capacity crowd at his home crowd in Chicago at Schubas Tavern. His second EP, PSYCHO, was written about in TIME Magazine as one of the Top Things to Hear This Week, alongside notable acts like Billie Eillish, Sam Smith and Monsta X.

With major support from streaming services like SoundCloud (Artist to Watch) Apple Music , TIDAL, and Spotify (garnering 600K+ monthly listeners) the independent artist has developed a global fan-base that has fallen in love with his vulnerable, relatable, and catchy lyricism.

His recently released track ‘Long Distance’ blew up the TikTok charts and had Meghan Trainor proclaiming “This is my JAMMMM.” The song quickly grew a global fan base and was #4 on Apple Music’s New Releases, adjacent to Dua Lipa and Ariana Grande.

JORDY has been heavy writing for other notable artists, including the standout track Miss You by VINCINT, and in the studio with Betty Who, Catie Turner (Atlantic) Rob Resnick (Timeflies), among others.

This show is at Lincoln Hall 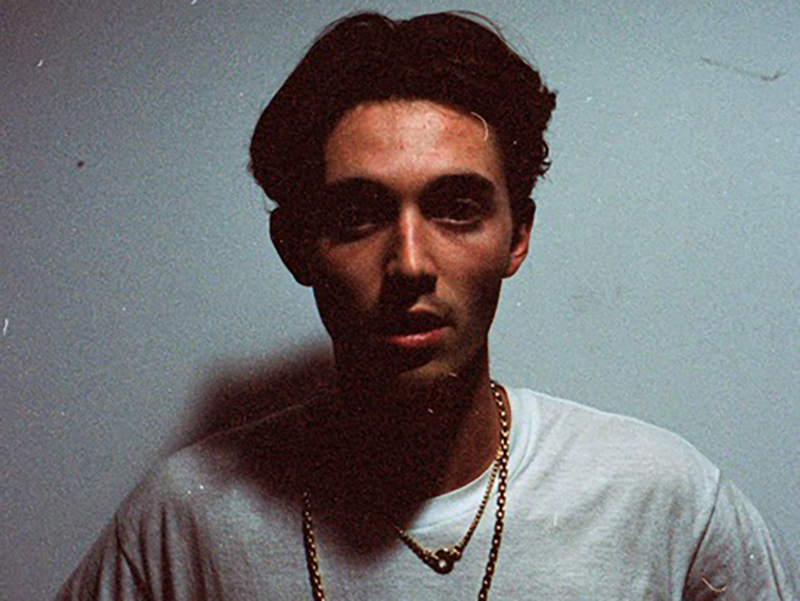