12-15-2021 Jude Shuma The Gloomies - Schubas Tavern || Lincoln Hall
LHST Vaccination Policy
Proof of vaccination is required for entry to all shows at Lincoln Hall and Schubas in Chicago, and to all Audiotree Presents shows in Michigan. Click here for more information on this policy for Chicago shows, and Click here for Michigan shows. 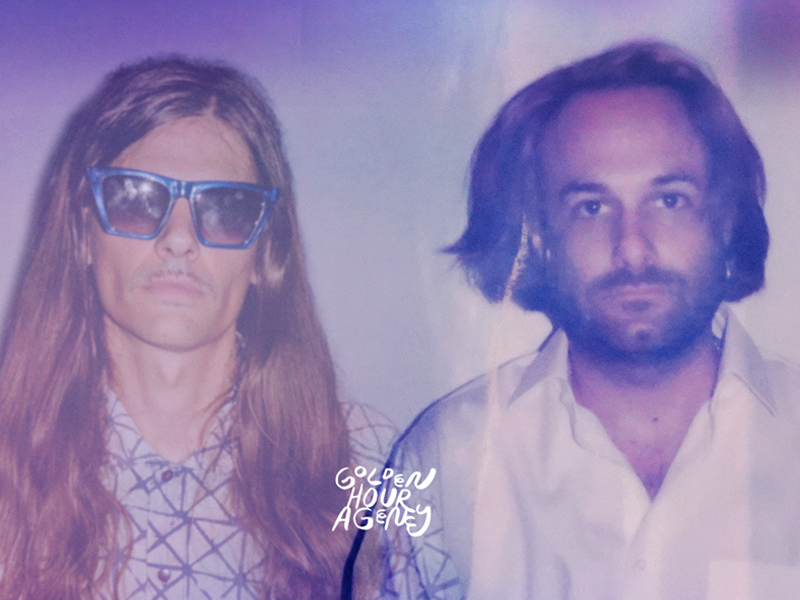 Life may be cold in Chicago, but Illinois-based alt-rocker Jude Shuma keeps warm with creativity and ambition, staying true to himself and dedicated to his craft even when the odds are stacked against him.

Jude first discovered his passion for music in early adolescence, finding inspiration in the melodic yet simple songwriting of legendary acts like The Beatles and Nirvana. Armed with an 8-track recorder, he began to write and capture his own ideas on tape, a hobby that has since resulted in an impressive collection of over 100 songs that ignite the imagination and fuel the spirit, beckoning anyone who hears them to join in on a dream-fueled journey through multicolored sonic innovation and fantasy.

Encouraged by a friend to release some of the one-of-a-kind songs he’d been working on, in 2015, Jude uploaded the kaleidoscopic track “Subterranean Feelings” to Soundcloud, where it was promptly picked up by HBO to be featured in their hit series “Ballers.” Shortly thereafter, the talented visionary officially burst onto the scene with his debut album “Afternoonified” and went on to record two follow-up EPs, “Insomnium” and “Biggest Hits,” which were both self-recorded and produced at home and both mixed by Benjamin Rice (“A Star is Born” soundtrack, James Bay, Selena Gomez ). Following the release of his first LP “Reflection,” his music started gaining even more traction, garnering placements in popular television shows such as the CW’s “Riverdale” and “Nancy Drew,” Lifetime’s series “You,” and ABC’s “Agents of S.H.I.E.L.D.,” “Once Upon a Time” and “Quantico,” as well as in films such as “The New Romantic,” “Greta,” “You Can’t Say No,” and “The Speed of Life.”

Now, Jude works alone out of his studio on the west side of Chicago, where he’s preparing new music that promises to thrill the ears and stretch the minds of listeners around the world. His style is infectious, flirting with both psychedelia and pop, and filled with whimsical washed-out melodies, capable of carrying fans off into a euphoric state like a warm ocean breeze. Fans will get a heaping dose of this original expression on the rising star’s upcoming album “Suzy Space Cadet,” which drops on October 8. Born from the monotony of quarantine and the freedom of unrestrained exploration, the album reveals a new side of Jude’s flourishing ingenuity, finding its roots in the idea of re-amping sounds. “The soundscape was already spacey. I think the ‘Suzy Space Cadet’ project came naturally as a direct bi-product of my time spent experimenting,” Jude recalls. The album forms part of a true multimedia project, releasing alongside a trippy comic book illustrated by the German artist Denise (@surudenise). At the musical pioneer’s own suggestion, the two works are best consumed simultaneously after indulging in cannabis.

Outgoing, persistent, and remarkably resilient, Jude is excited for the future, optimistic about returning to the stage and eager to continue pushing his artistic boundaries. As a young natural-born creative, he’s forged his own path through the alternative music scene, sacrificing conventional comforts and tradition to take risks and experiment with sound. But with great risks come great rewards—follow Jude’s journey as “Suzy Space Cadet” takes flight on October 8, 2021. 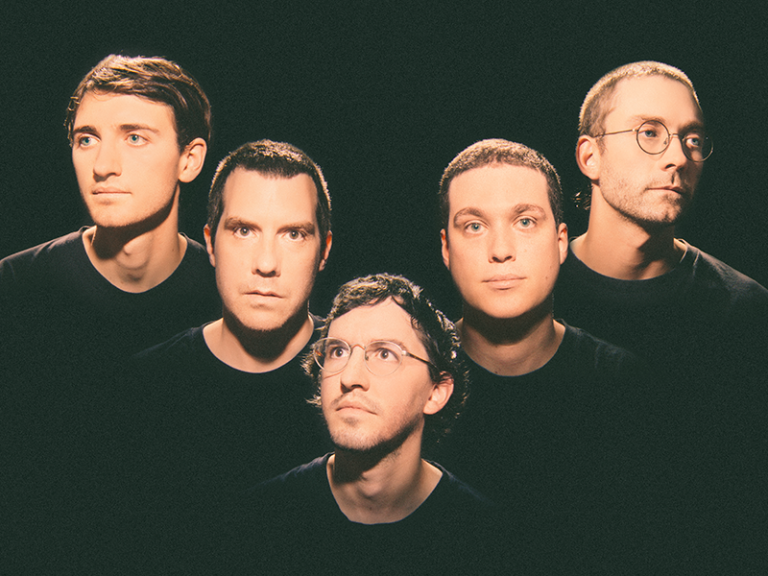 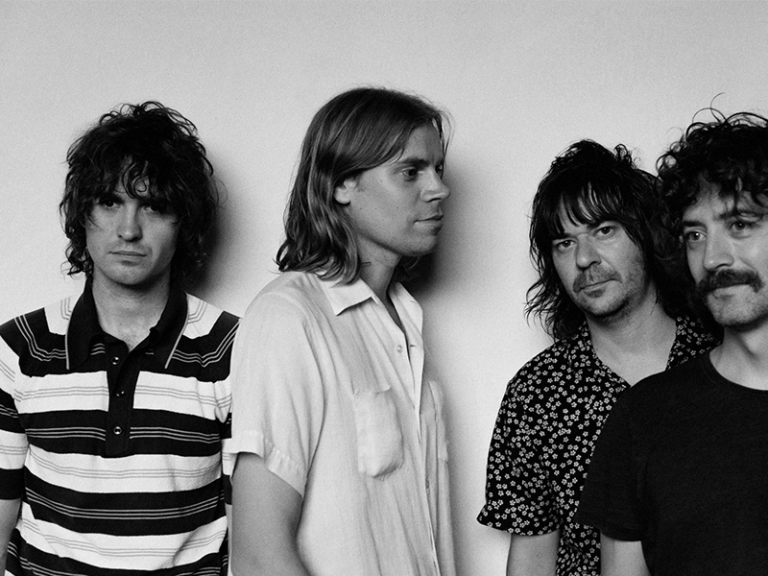 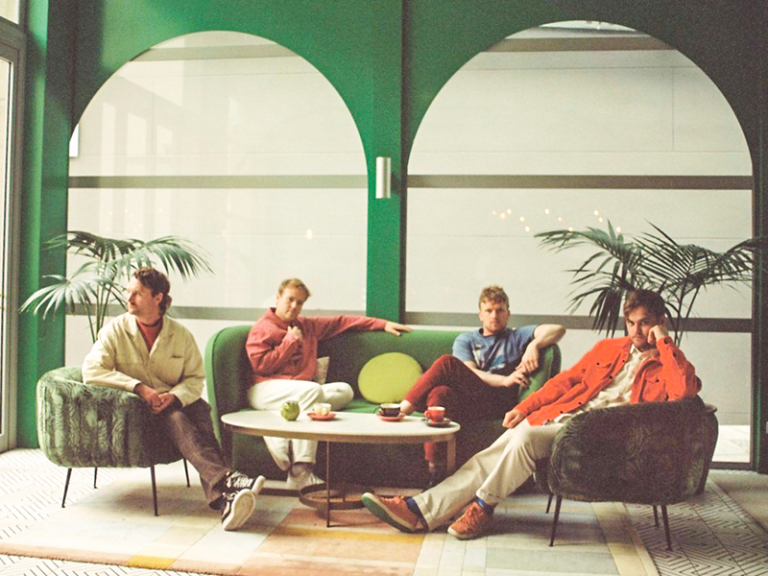